Success is a stairway, not a door!

Finn can count many victories at his young age. He bacame first place at the Baden-Wüttemberg Cart Cup in 2014 and 2015, he was the state winner of the DMV also in 2014 and 2015. Furthermore, he became the ADAC Rotax Max Open Champion in 2016 and the German second placed in this event. But more, Rookie champion of the ADAC Rotax Max Challenge in 2017.
Can can definitely say, that he is a rising star in his Sport.
Many mor competitions in the following yeas allowed him to climbed up his sports career until he became the winner of the both final races in the Porsche Super Sports Cup in 2020 and also the winner of the GTC-Final at the Hockenheimring in the same year. Let's see what's coming next. 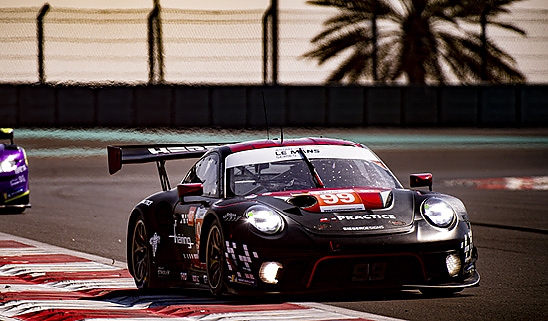 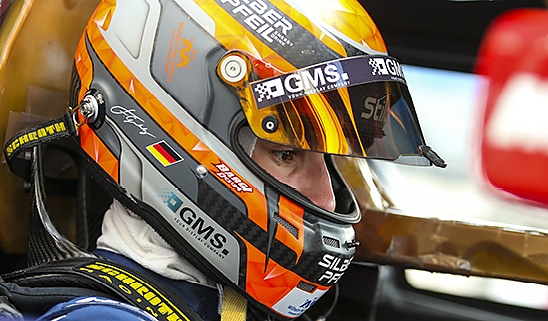