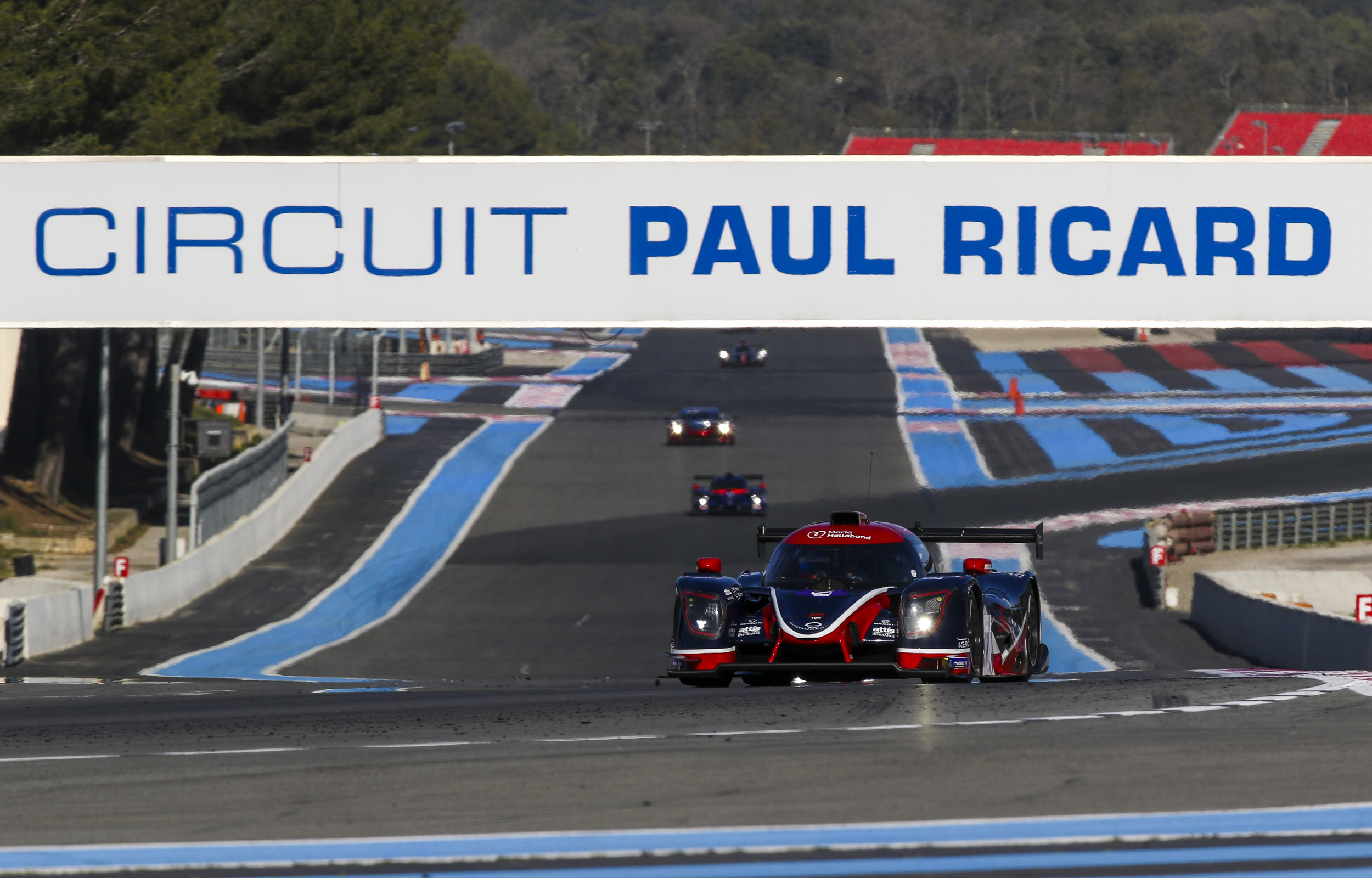 Success is a stairway, not a door!

What does the cooperation with SILBERPFEIL means to me?
As one of the first member of the Silberpfeil Athletes Team (since 2017) I appreciate longtime partnerships like this a lot. I get so pumped up by working with a partner like SILBERPFEIL and see myself growing and becoming more successful! The collaboration with SILBPERFEIL definitely became a Trademark for me and I am super happy about the fact, being in this great sportsfamily. 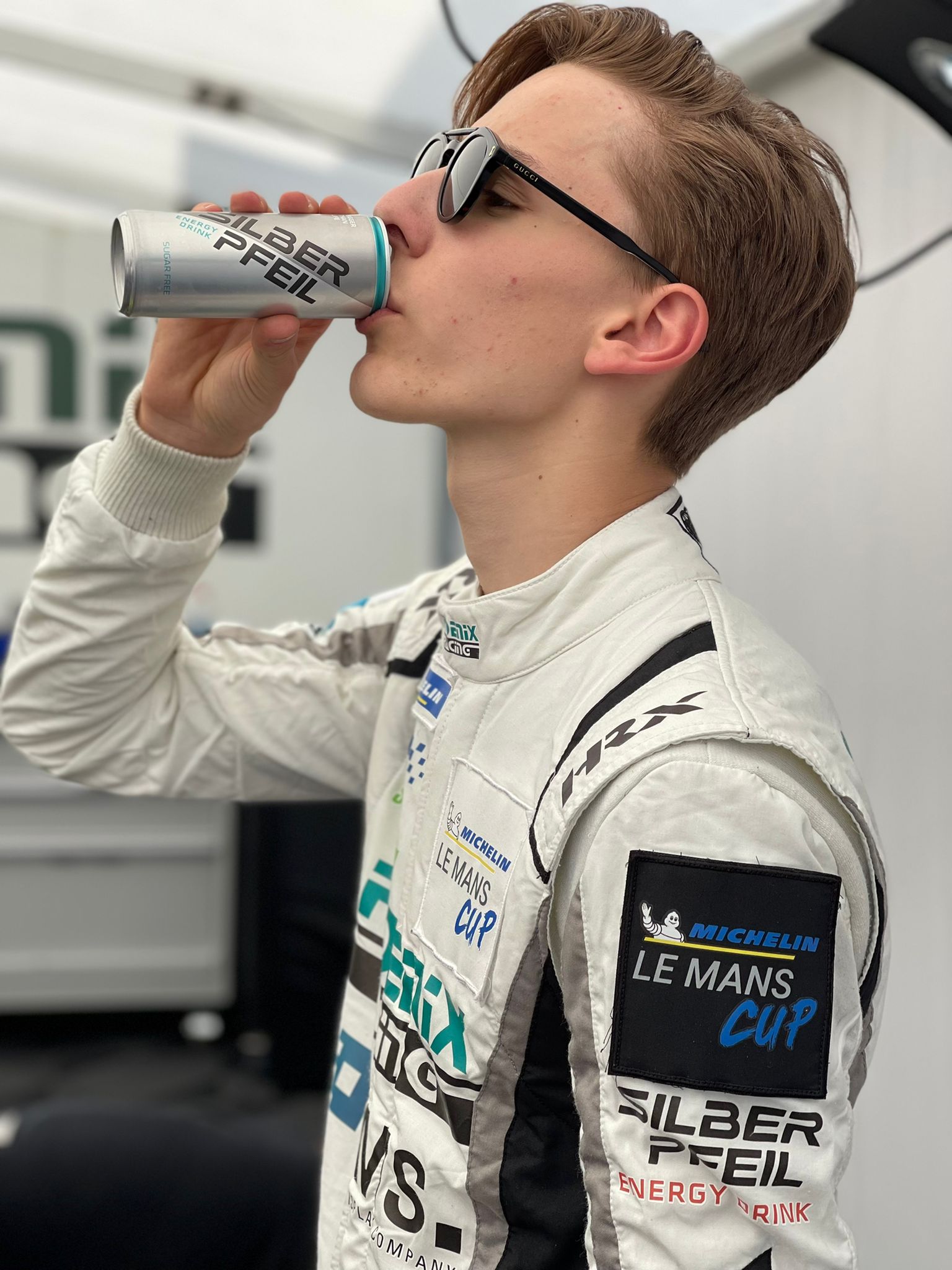 Why I started a career in motorsports:
My inspiration was and is my Dad. Since I was little, I was thrilled by the speed, the sound and the cars itself.

My greatest experience behind the wheel:
That was definitely my premier in the Porsche super sports cup, where I reached the finals straight ahead and won two races.

Finn can count many victories at his young age. He bacame first place at the Baden-Wüttemberg Cart Cup in 2014 and 2015, he was the state winner of the DMV also in 2014 and 2015. Furthermore, he became the ADAC Rotax Max Open Champion in 2016 and the German second placed in this event. But more, Rookie champion of the ADAC Rotax Max Challenge in 2017.
Can can definitely say, that he is a rising star in his Sport.
Many more competitions in the following yeas allowed him to climbed up his sports career until he became the winner of the both final races in the Porsche Super Sports Cup in 2020 and also the winner of the GTC-Final at the Hockenheimring in the same year. Let's see what's coming next. 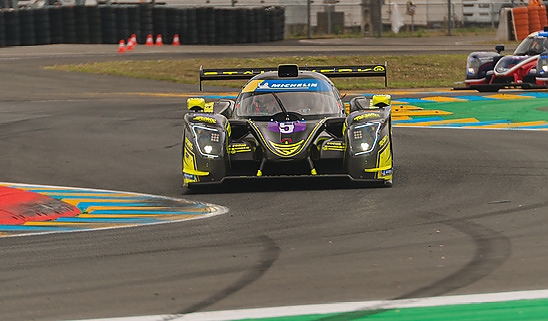 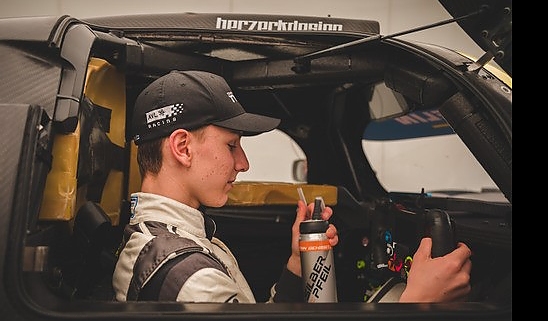 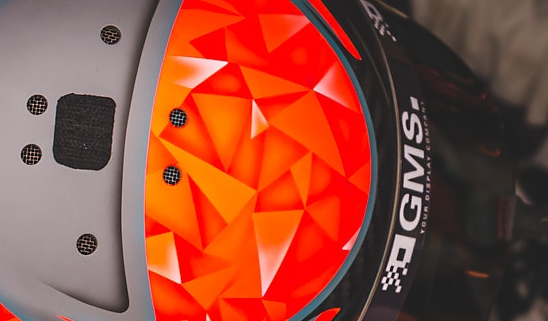 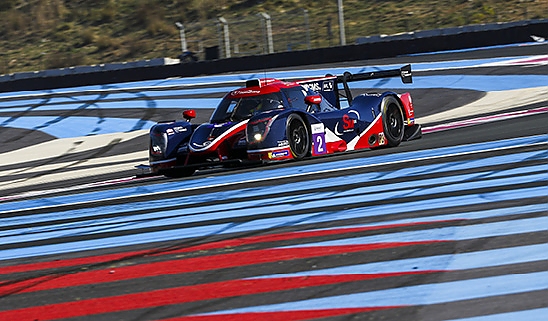