Energize your moment.
Energy for your day.

SILBERPFEIL Energy Drink is one of Maro Engel's partners. The energy drink provides Maro Engel with peak performance and prepares him for every challenge. 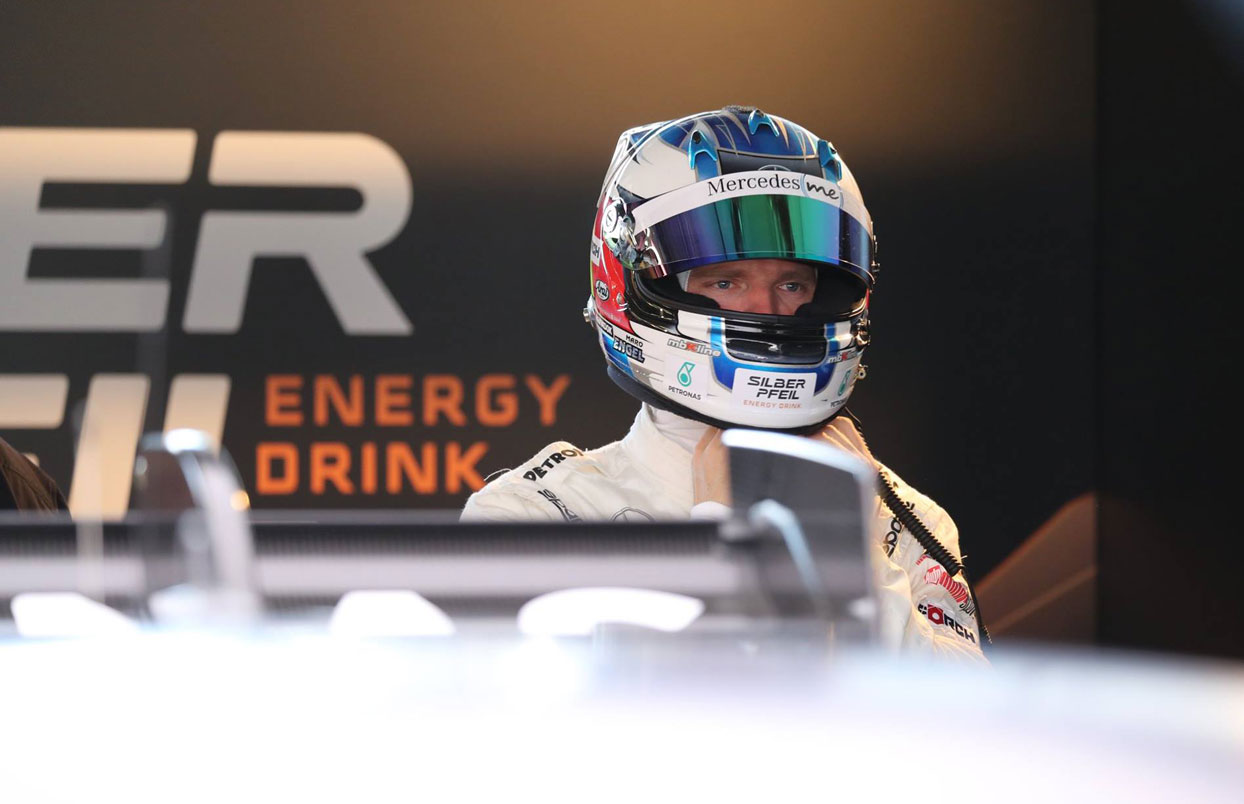 Maro Engel was born in Munich in 1985, but he grew up in Monte Carlo, Monaco. He started his motorsports career in go-kart tracks. In 2001 Maro switched to formula racing and already by 2008 he had signed a contract with Mercedes-Benz. Therefore he switched to the DTM Mücke Motorsport. Maro's best result in three years of driving in the DTM Team was position 12! In 2012 he switched again – to GT Sport. Maro Engel has driven in many long distance races, e.g. the 24-hour-race at the Nürburgring. In the season 2016/2017 he committed himself to a third season of the FIA-Formel-E-Championship. 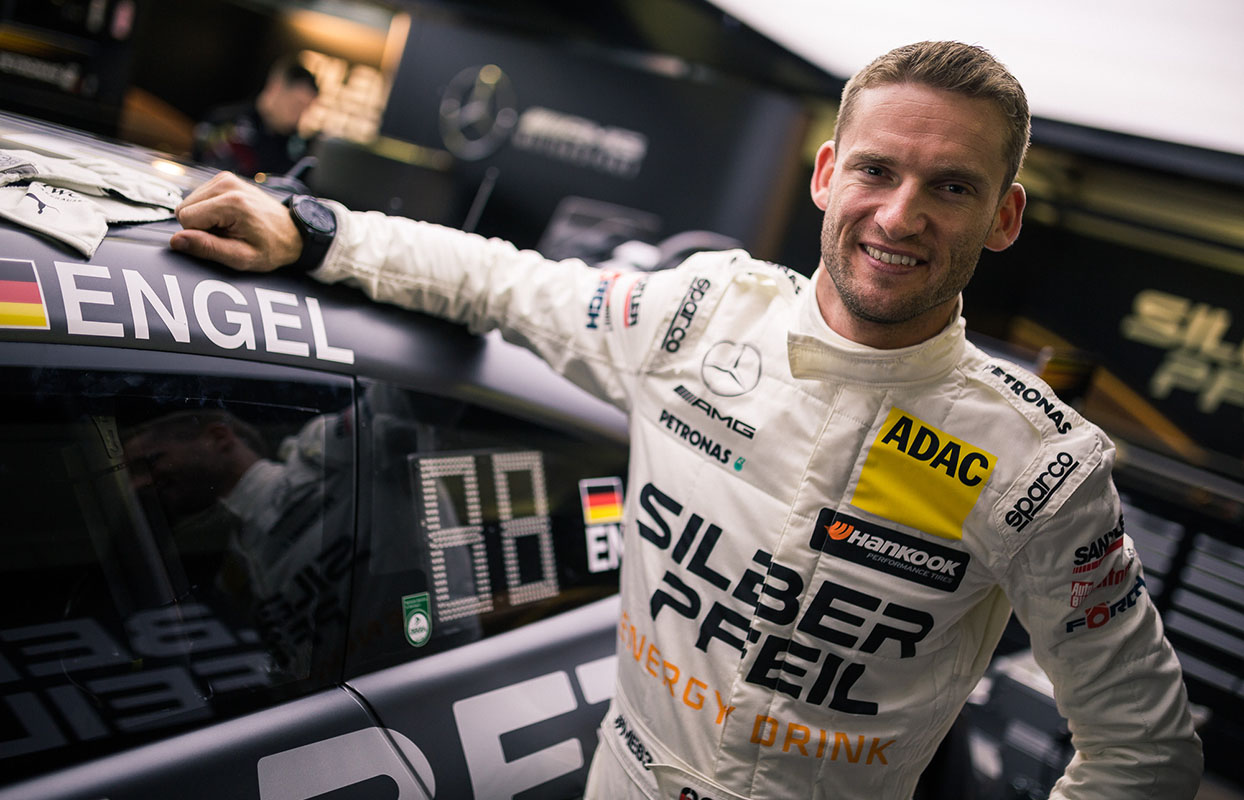 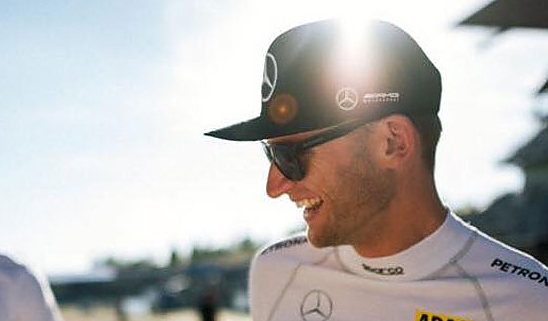 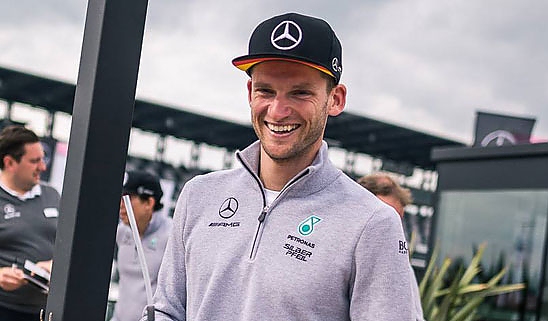 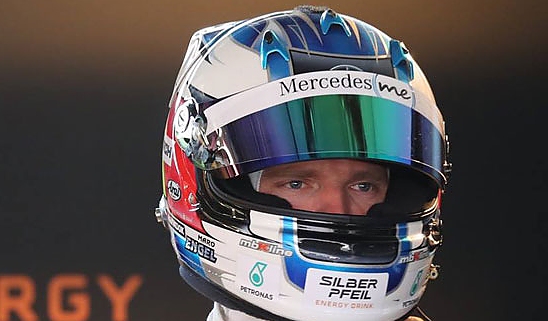 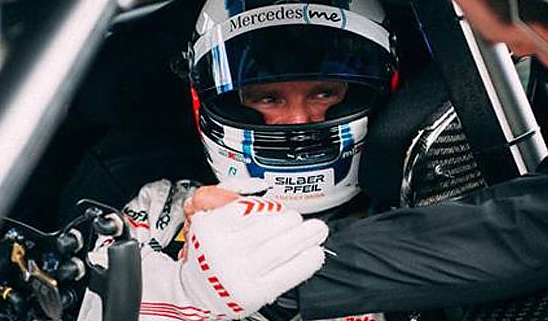 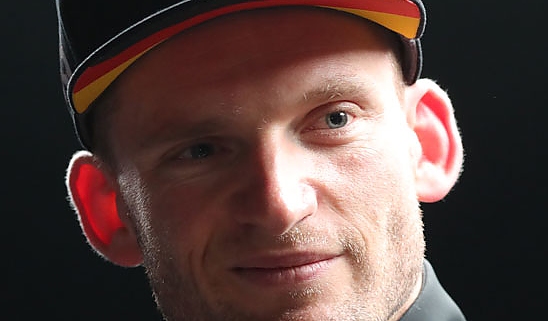 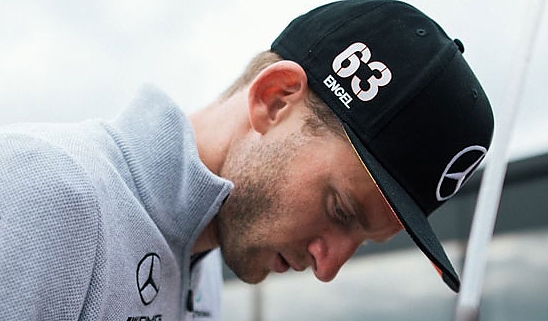 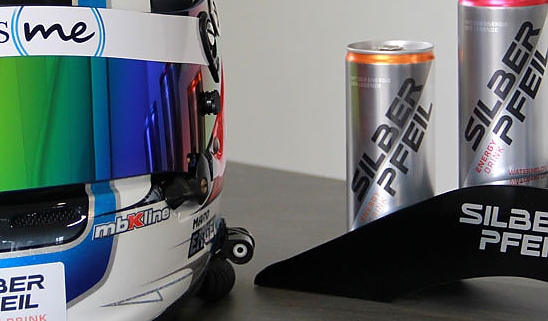