Not everyone know immediately what do with the term "hustle".

Simply put, those who work day and night to get closer to reach their goal are hustling. So hustle is a hypernym for total commitment, enthusiasm and effort that have to brought up for achieving what you get to work on. Whether it's a New Year's resolution or a life goal, if you put your heart and soul into it, you hustle.

No other words define better what you can expect from the SILBERPFEIL Energy Drinks. More energy on the way to reach your goals. So these three words became SILBERPFEIL's new slogan.

A beat that animates

There are not many milieus that hold on to their community as much as the urban scene.

No matter if it's the Cologne sound studio of Bizzy Mo, which is now the SILBERPFEIL studio, in which some of the most famous German musicians of the named scene have recorded, artists like Farid Bang and Katja Krasavice, the Millennium Dance Complex or athletes like Abus Magomedov.

Artists, athletes and entrepreneurs who all had to hustle to be at the top and to stay at the top.
SILBERPFEIL has now arrived not only in the lifestyle- and sports-scene, but also in the urban scene. 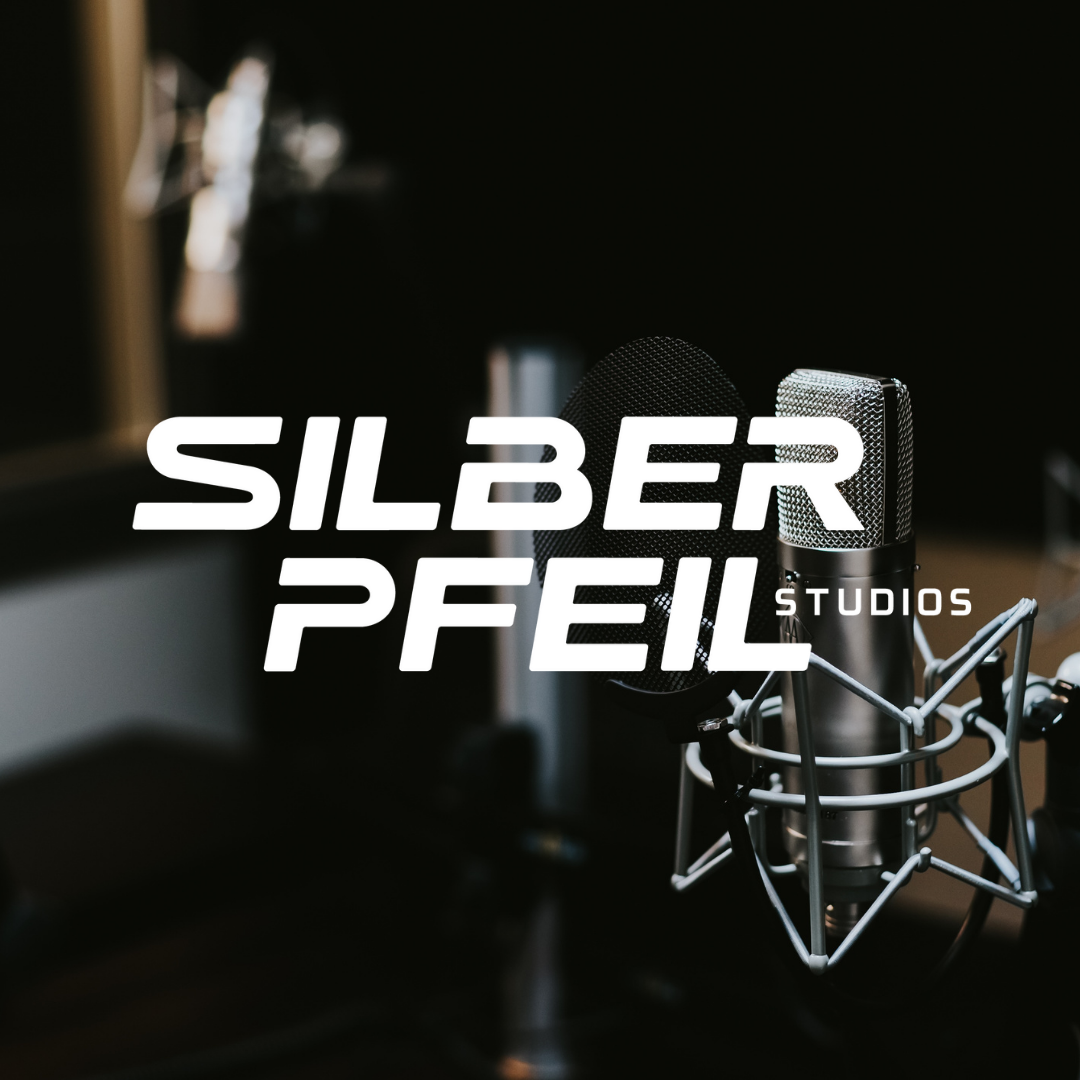